Shaila has been a pharmacist since 2005 and has been practicing in the Valley since 2011. She graduated from Western University, CA in 2011. Shaila has extensive experience in health care research. Shaila has moved to VivaRx to implement her vision of pharmacy and patient care. She has extensive experience in medication compounding and patient education. Shaila enjoys taking her daughters to the park and dreams of a life relaxing on tahitian beaches.

Rush has been a pharmacist since 2003 and has been practicing in the Coachella Valley since 2005. He has worked in many locations ranging from Palm Springs to Coachella. Rush was born in Ndola, Zambia and graduated from the University of Manchester, U.K with a Masters in Pharmacy. Rush has seen first-hand the squandered potential of pharmacists and the impact they can have on a patient's health. He believes healthcare education is a tide that raises all boats, and an educated patient can remain autonomous and make informed decisions on their health. Rush enjoys hiking local trails and cycling. He dreams of sailing the world. 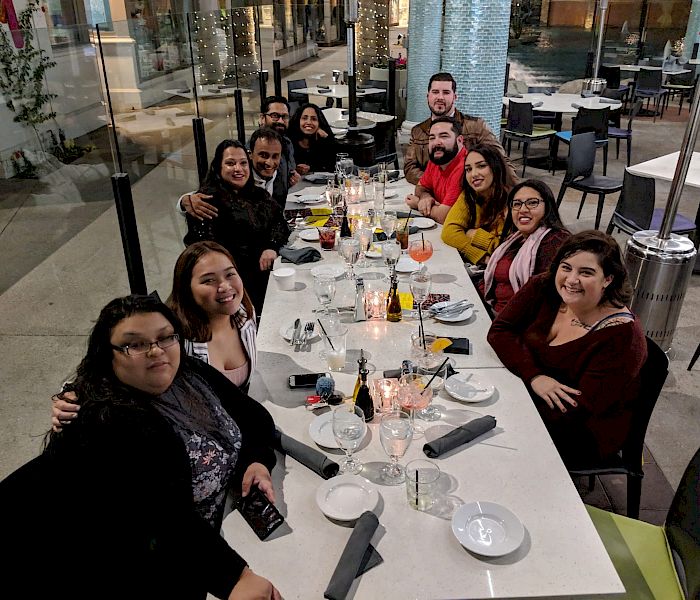 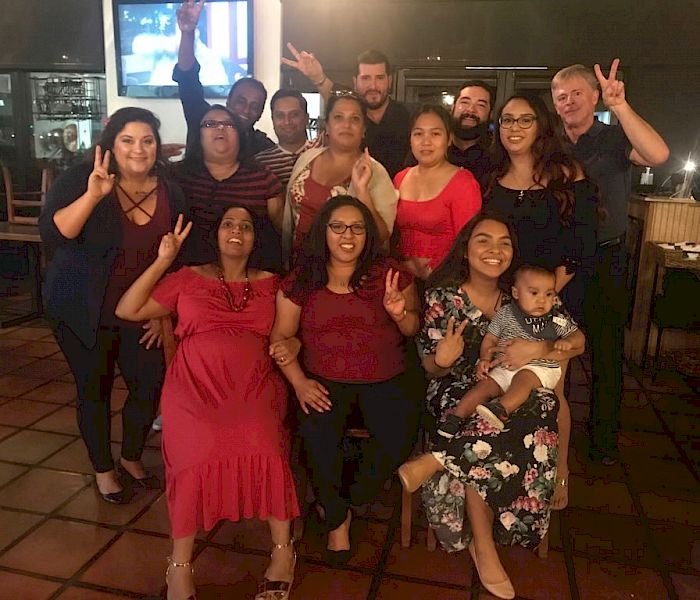